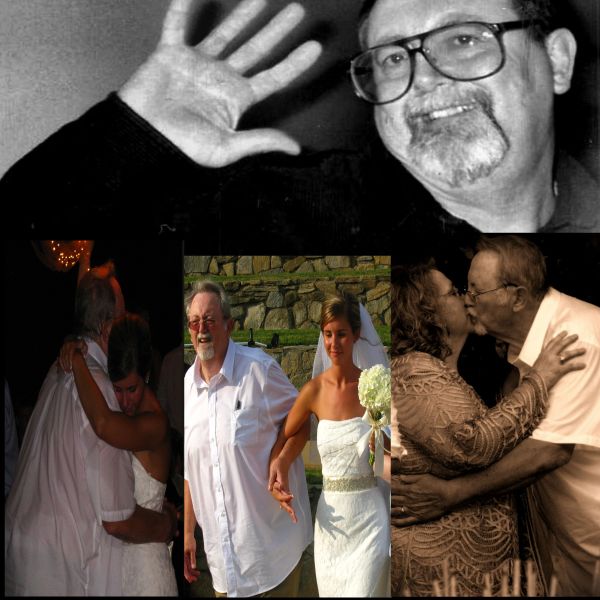 You took me under wing,
giving me a little extra love
you knew I’d need.

You always granted us
five more minutes of play
as the adults caught up.

Years of guidance
have stuck like Velcro
in my mind.

Your words
are nestled
in my heart

as fond memories
dance across
my thoughts.

Until we meet again,
for now, I
must say goodbye.

My faithful shadow,
taken to soon.
Fur black as midnight,
and eyes of spring.

Sweet and protective,
though a thing
of superstition.
Shunned by some
but loved by me.

She’s still watching,
always faithful,
still by my side.

It’s the monster’s forest, they say. Deep within it, he lies sleepily protecting his domain. Many villagers have been killed trying to take the forest down for their advancements, and it is happening again. This time the villagers want a road to connect them to the newest village just beyond the forest. They should go around, but they will try and go through but will inevitably die.

An army of men gear up in rusted armor that hasn’t been used since the last time, their ancestors tried to enter the monsters forest. They march onward with pitchforks, broken swords, and some rope. (What they are going to do with rope, who knows? The monster will only snap it.) They continue to march towards the forest. The hill starts to shake as the monster’s face slowly rises over the forest and stares down the makeshift army. They make their demands, and the monster moves out of the woods and down the hill towards them. Fear taking hold of the villagers, they run back towards the village, their flight is cut short by a swift annihilating blow from the monster’s tail. The beast looks over to me, and I hear his voice inside my head.

“Do you want to try too?” He says exasperated.

“Good.” the monster turns and settles deep into his forest to sleep until the next wave of progressive villagers come to the attack with the same rusted armor and broken swords.

I only hear you
when I’m sleeping.

A whisper.
A laugh.
The light of a smile,
between dreaming consciousness.

That is where you exist,
in my heart,
and in an oak box
under a stone
that labels you to rest.

Yet here you are,
calming my ever-critical mind,
chanting me into serenity.

Plagued by a dream.
Haunted by a memory.
Chased by a Ghost.

Dreams disperse like fog.
Memories fade like old photographs.
Yet the Ghost nags at the conscious
letting time pass away.

Running from shadows in daylight.
Mingling in the moonlight.
Toasting to them beneath the stars.

Plagued by a dream.
Haunted by a memory.
Chased by a Ghost.

A sneering grin
shines from beneath misty dreams.
Mocking me.
Chasing me.
Haunting me.
Plaguing me.